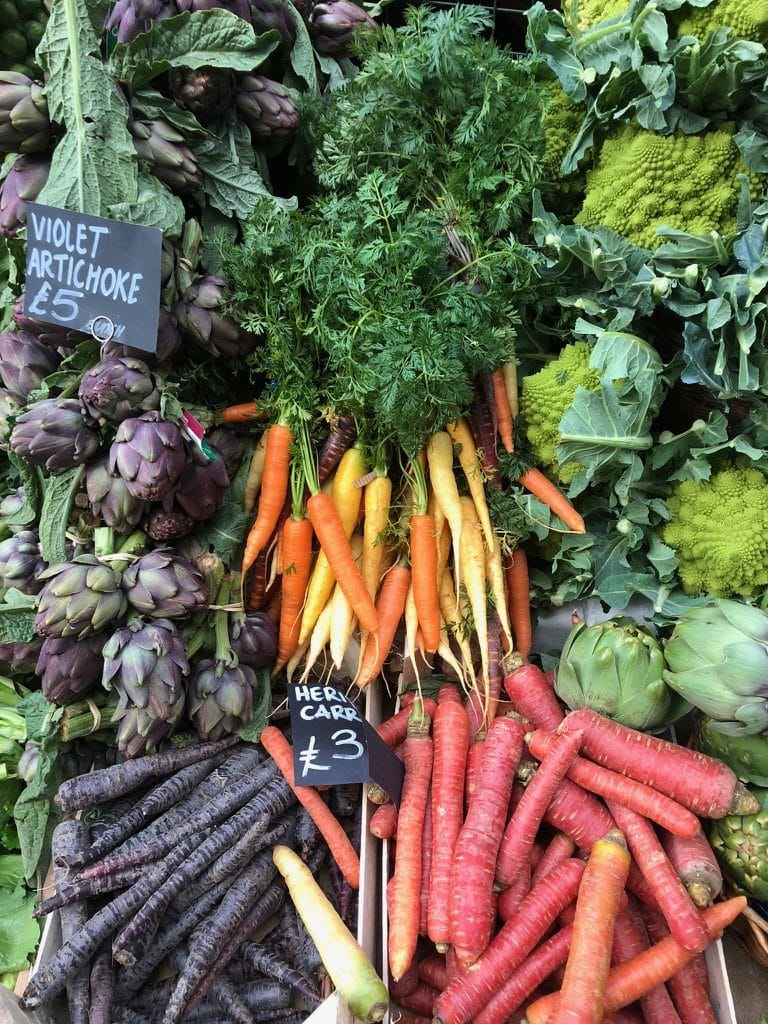 Back in the autumn I started a new tradition of pulling together my favourite recipes from the season in one easy to read blog post. So, here I am again with my ‘top ten winter recipes’.

I forget, I think, just how many recipes I’ve created over the years. If I’ve forgotten then I’m sure you have too. Reminding myself of them all has definitely given me a hunger for cooking them again, especially as many of the seasonal ingredients are popping into my veg basket.

Much like the autumn, vegetables from the root and brassica families make up the bulk of seasonal veg this time of year, as well as the allium family. Not as plentiful as during the autumn harvest though, and you will often find that produce you’d expect to come from the UK is imported from Europe to meet our demands. What will happen with Brexit and imports, deal or no deal, who knows, but the BBC Food programme this last week covered some interesting points. 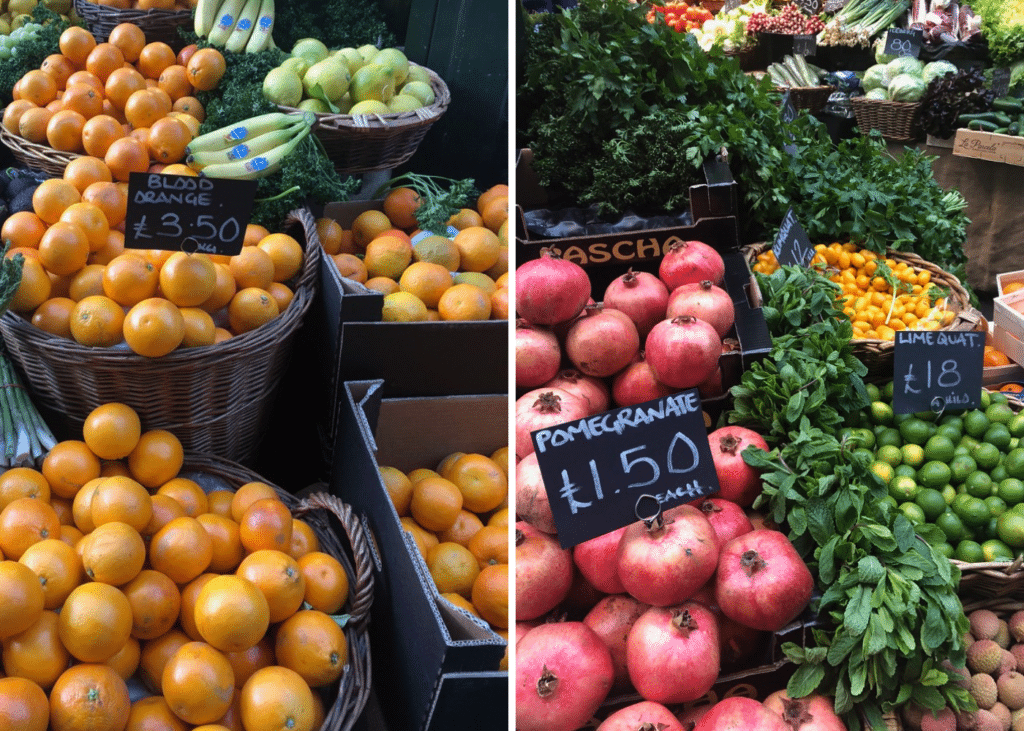 Those bright winter days, that are freezing cold, but with a piercing blue sky are my favourite thing about this time of year. If there is one thing I have trouble with in winter it’s the darkness. The cold really doesn’t bother me. I’m a fiery Aries, and generally warm all of the time (maybe as I spend so much time standing next to an oven), the grey skies and days that are dark before 5 though. I hate them.

When those bright days come I embrace them. Much in the same way I want to embrace each and every brightly coloured fruit and vegetable to be found; rainbow carrots, red cabbage, radicchio and forced pink rhubarb. I’ve always found it a bit mind blowing that citrus is a winter thing; even if we have to borrow them from much further south.

It turns out that many of my favourite recipes are from this time of year, so choosing ten was a tough choice. I’ve selected quite a few from my app, some of which were new to the update we released last summer, and therefore haven’t had a winter outing yet. For the rest I have gone down the sensible route and suggested dishes that are perfect for healthful everyday cooking.

If you want to download my app, you can click on the tab below.  There are 20 recipes designed just for winter on the app, and many more that can be adapted for winter veg too. 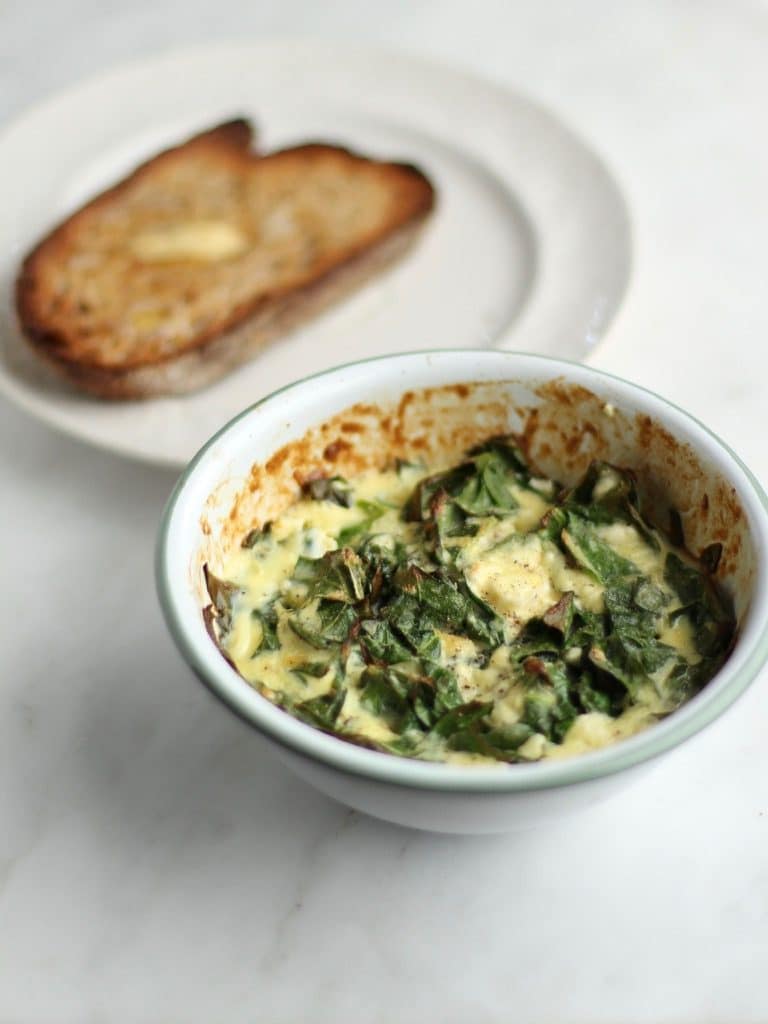 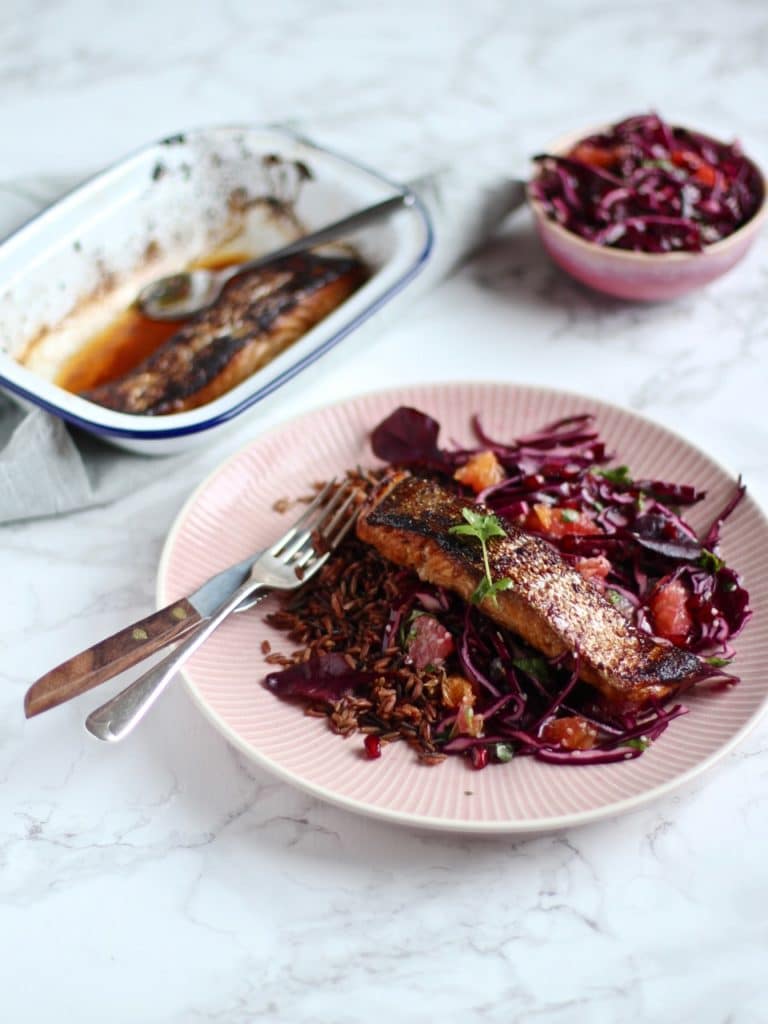 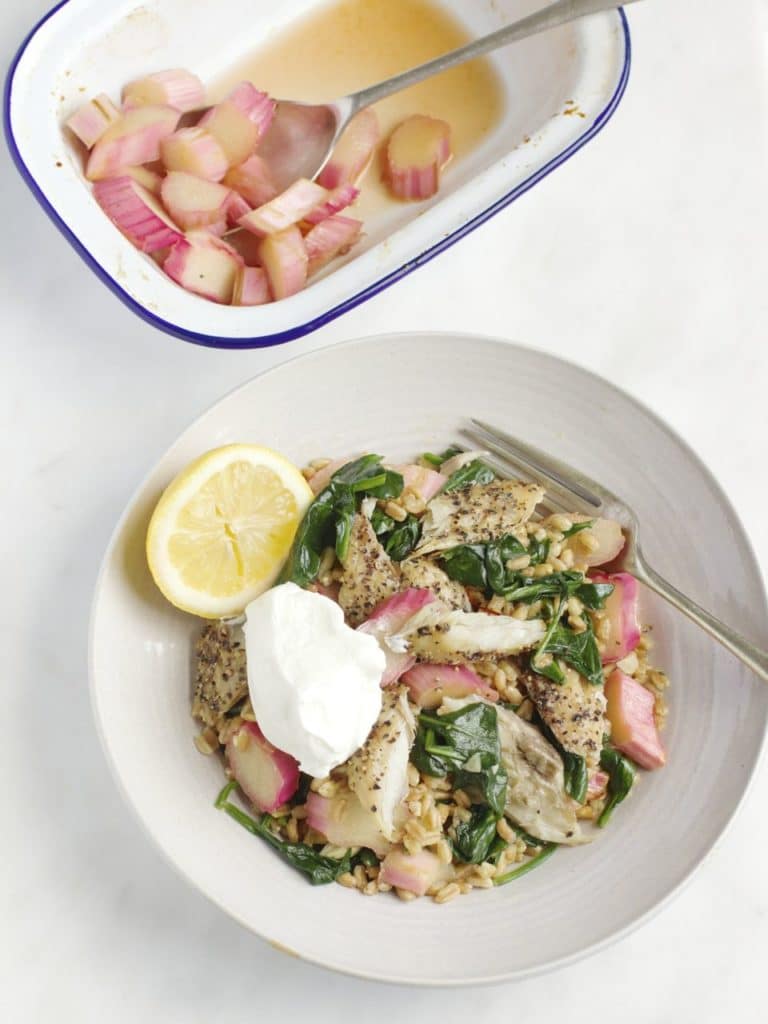 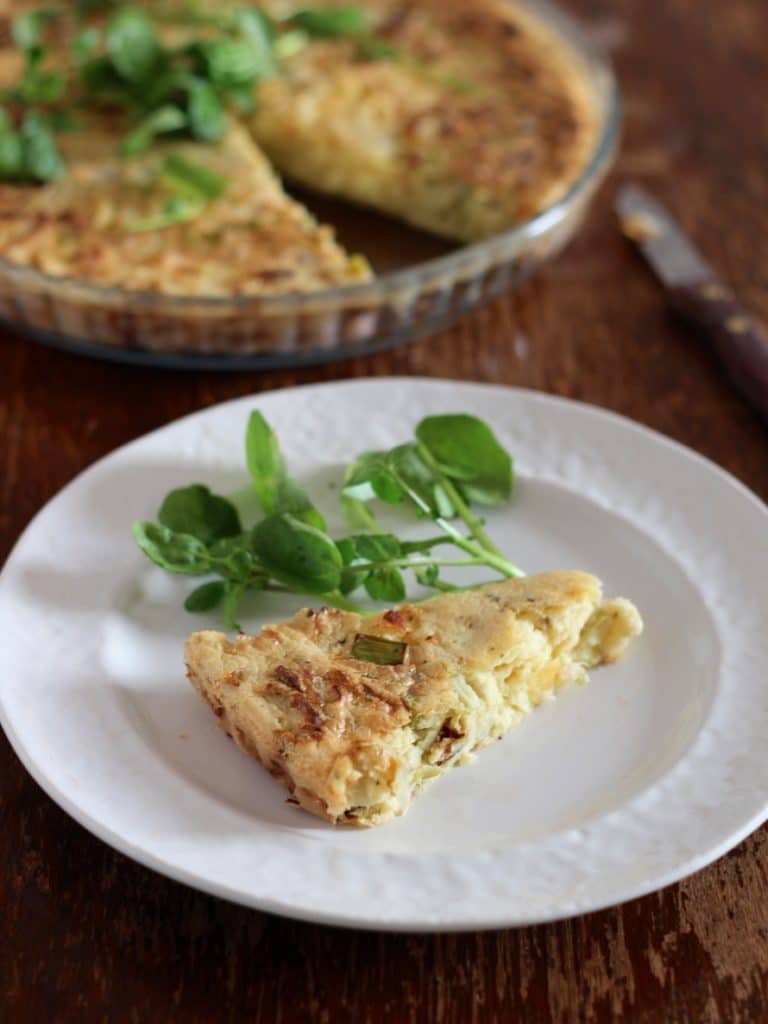 Well, I’ve reached my self-imposed limit of 10 recipes and I haven’t even included anything with parsnips, the bitter leaf radicchio, or nearly enough blood orange recipes. I will just have to leave you seek them out for yourselves.

What are your favourite winter recipes or ingredients?  Let me know in the comments below. 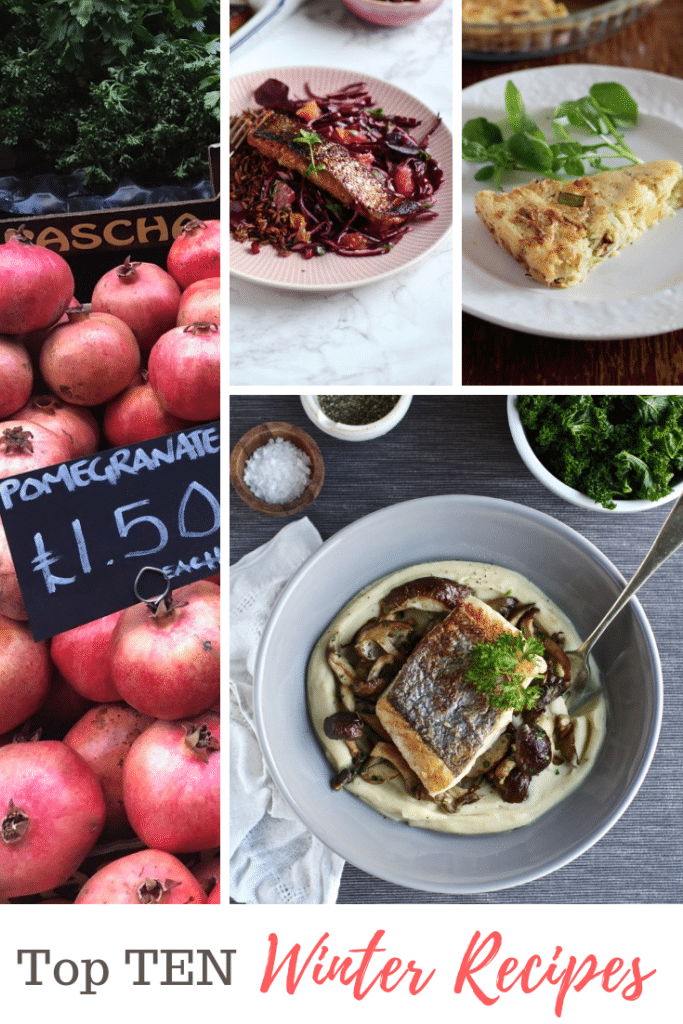