If you’ve not tried griddled gem lettuce before, then grab your nearest cast iron griddle pan, warm it up on the stove, char your lettuce then serve it with a lemony Caesar dressing, giant crouton and shaved Parmesan. You will not be disappointed. 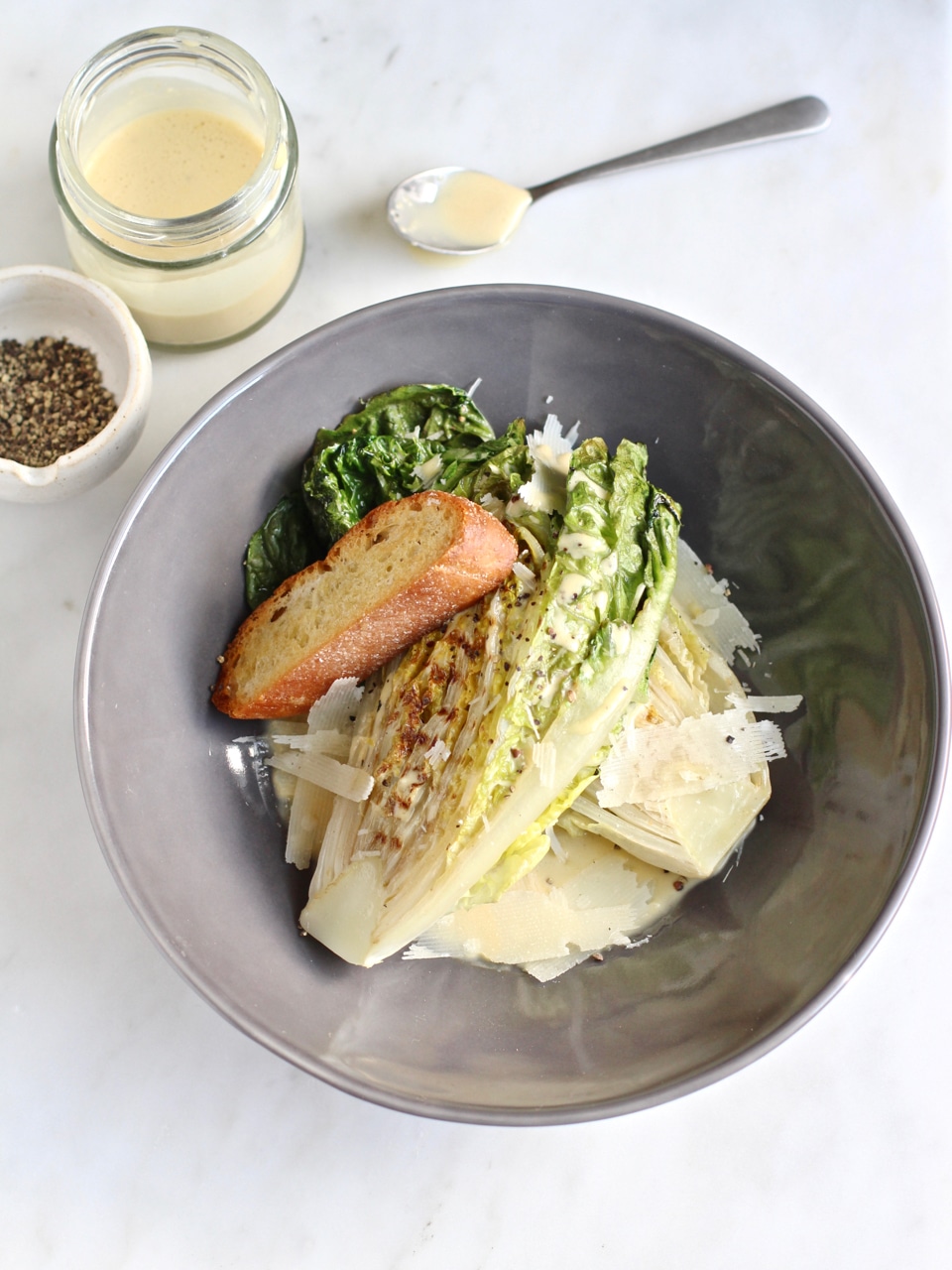 I am most definitely not the first chef to cook lettuce on a griddle pan, and I’m sure I won’t be the last.

I actually only griddled gem lettuce myself the first time a few months ago and have been cooking it this way non stop since. I really like raw lettuce, I really like the crisp texture it adds to a salad, and the way that it is best prepared by tearing with your bare hands rather than with the precision of advanced knife technique. But, splitting it in half and searing it face down into the hot lines of my cast iron griddle pan transforms it into an almost entirely different entity, and I absolutely love it.

You can use baby gem, or slightly larger gem as I have below. You could even go totally crazy and try this method with a romaine or cos lettuce, gem’s older sibling. 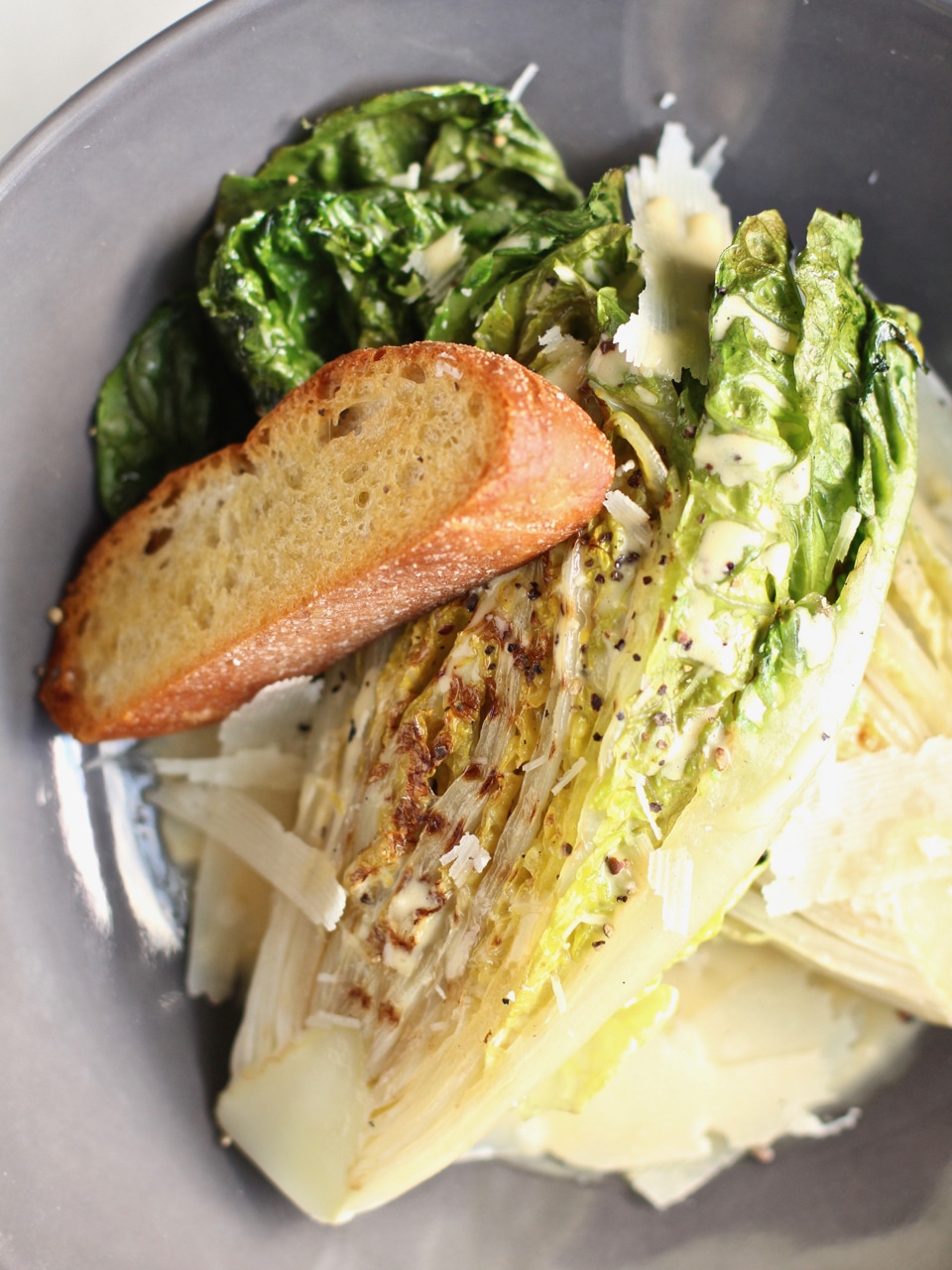 I’ve been serving this griddled gem lettuce recipe for the last few months as a starter dish. I realise I have a lot of starter dishes in my life, and that is not because I regularly eat three course meals at home, but because I’m often serving three course meals for all the retreats I cater. I also wheeled it out for a cooking demo at The Big Retreat, Wales festival last month (where stove top cooked food was the only option in a tent, in a field, in the middle of nowhere).

I realise that sharing starter dishes on repeat isn’t entirely a practical suggestion for the home cook, so I’ve come up with a few other ways to transform the basis of this dish into something a bit more practical below. Recipes can, and need, to work hard for me. With a bit of thought they can very easily can pop up in various guises. This makes repeated menu planning much simpler.

To make this dish more substantial, there is lots you can do. Add some cooked shredded chicken, or what about salmon? There’s always the humble boiled egg (like I have done below), or what about some crispy chick peas, tofu, extra avocado or griddled asparagus? Go wild!

It also works very well as a side dish; just pile up the lettuce on a plate, drizzle over the dressing and top with the croutons chopped up. 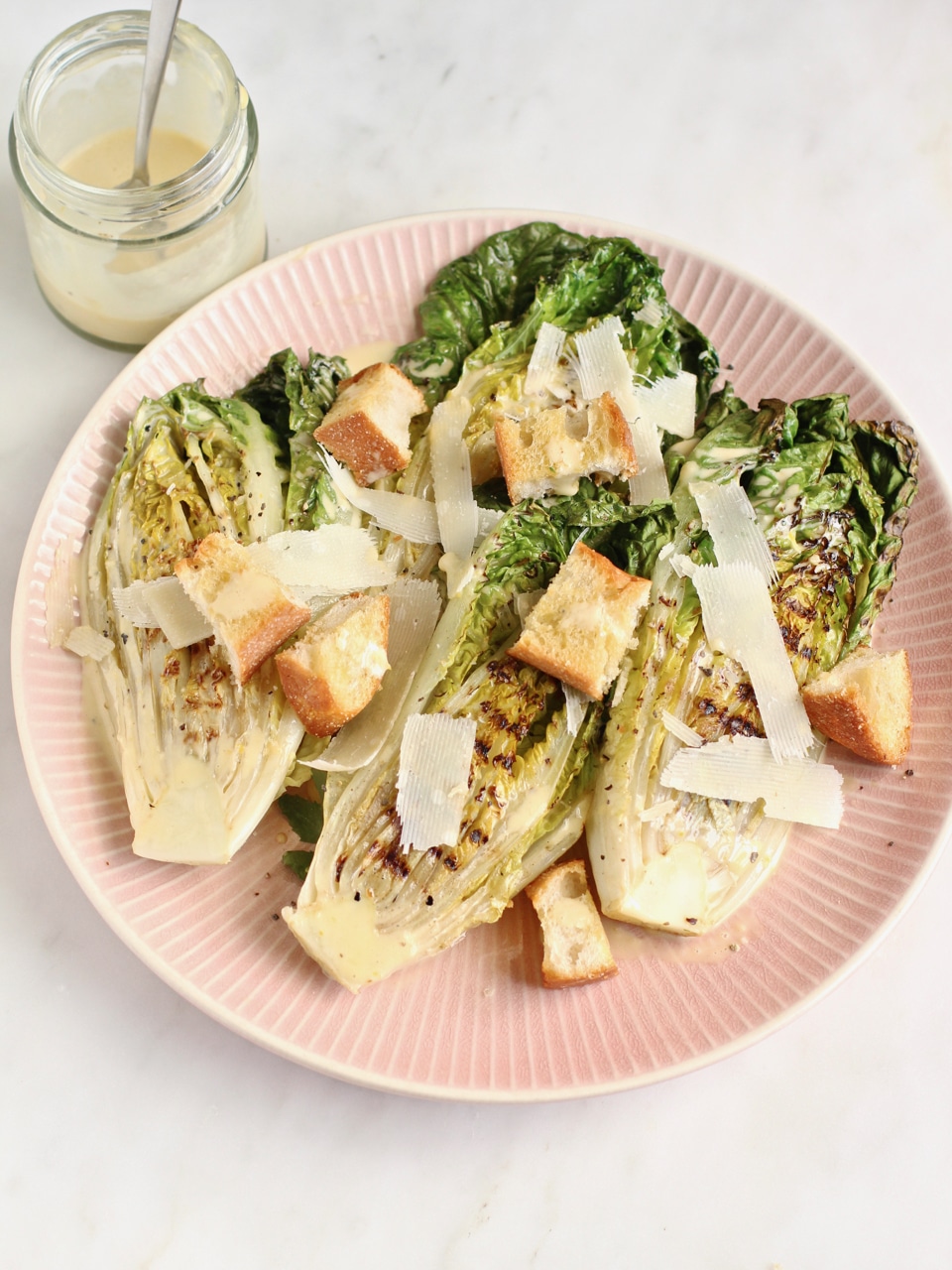 The key to this simple dish is the unctuous dressing. Of course I didn’t develop the Caesar dressing, so can’t claim it as my own. There doesn’t seem to be a clear definition of what actually should religiously go in it (as always, I usually start with looking up what Felicity Cloake does for comparison’s sake).

I decided to make my dish vegetarian and omit the often included anchovies. I love anchovies, but I’m so often serving a group where there is at least one or two vegetarians, it makes sense for my base recipes to be suitable to all. You could always add them to the top of the dish as a garnish.

Without the anchovies, I rely on Worcestershire sauce (a vegetarian one), which I’ve also used before to dress my Okonomiyaki dish. Its umami flavour really makes the dressing, which is basically a looser version of mayonnaise. It’s really easy to make, everything goes in the food processor and is whipped until it’s shiny and thick. Much easier to make than mayo, no chance of it splitting as it doesn’t rely on delicate emulsification. I adapted mine from Delicious magazine.

What would you put in your ultimate Caesar style salad? 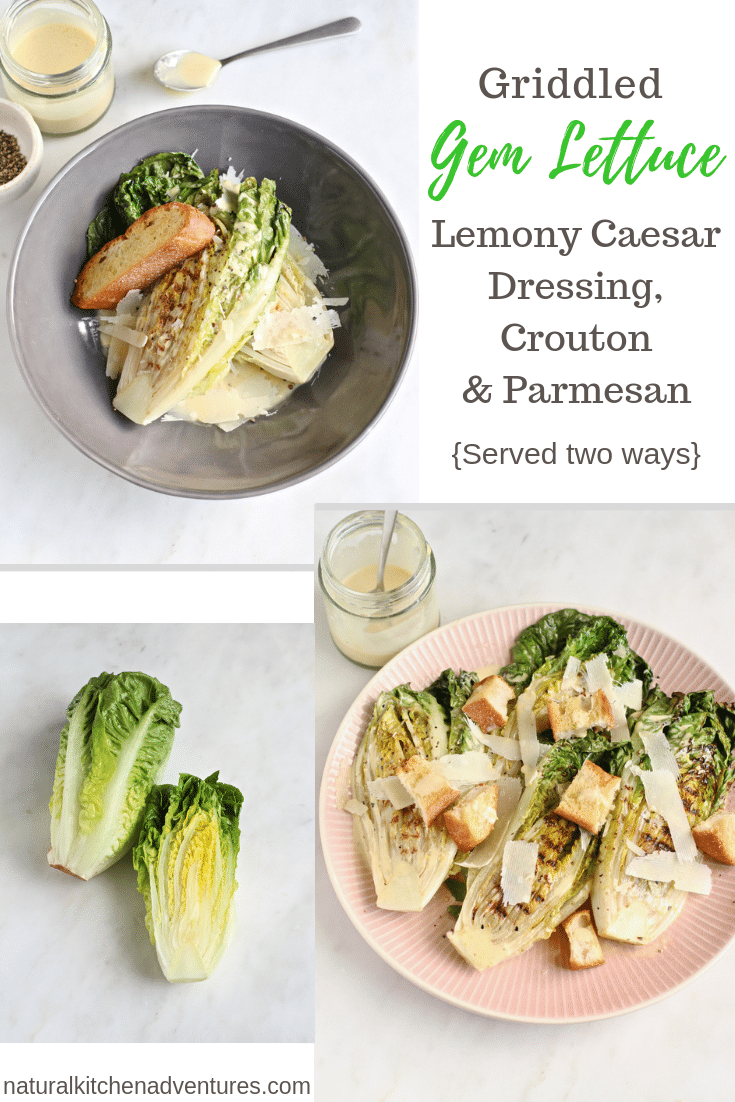 Tramadolhealth.com is classified as a potent agent and is put on a prescription blank for potent substances. The use of opiates can provide an optimal balance between analgesic activity and side effects of therapy in some patients with neuropathic pain.